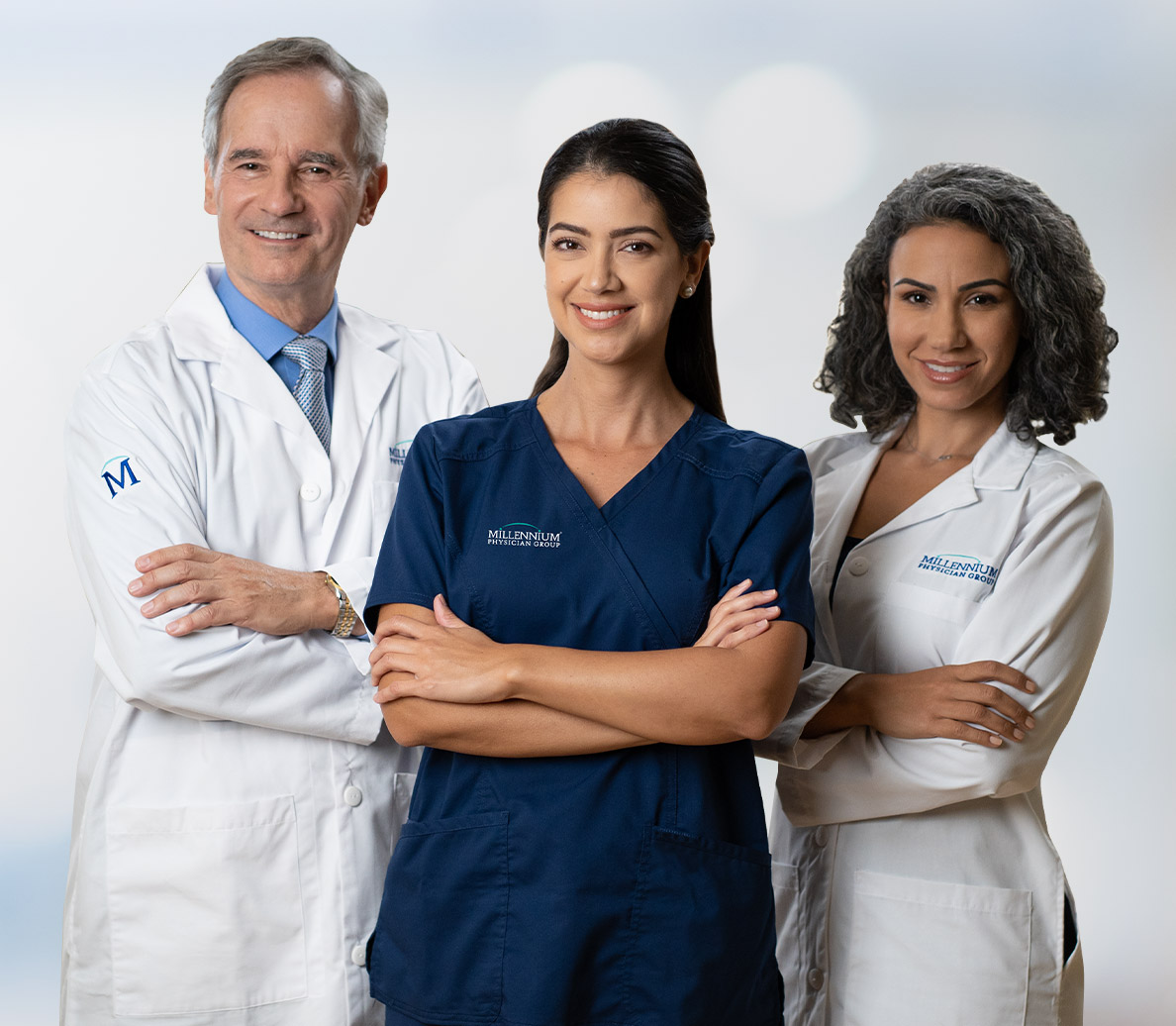 Are you ready for some benefits? Medicare Open Enrollment Period (also referred to as the Annual Enrollment Period) runs from October 15 through December 7, but you’ll start feeling the excitement a couple of weeks earlier. The pre-game show started October 1, and you probably noticed because your e-mail and snail mailboxes, TV and radio programming have been alerting you that something big is happening. But why? Your good health is why!

Whether you’re aging into Medicare or have been covered for years, these eight weeks are an opportunity to compare benefit options, and make sure you have the absolute best health coverage for you. You can opt for Original Medicare coverage or compare the many options available from Medicare-approved private companies offering what’s called Medicare Advantage plans (also called Medicare Part C.)

This enrollment period is your chance to score a healthcare win. Click here to learn how to prepare for Open Enrollment from Medicare.gov.

You can’t win if you don’t practice. During this enrollment period, you’ll come across a lot of new and unfamiliar terms and abbreviations. Don’t panic! The key to success is learning the basics, and here are some of the most common and important Medicare and Medicare Advantage terms to know:

These are just a few of the many Medicare terms you’ll need to become familiar with. It may seem like a lot to take in at first, but learning and understanding the Medicare lingo will help you make the most of your coverage. For a complete list of Medicare terms visit medicare.gov/glossary.

Ready to enroll or compare coverage? Contact our trusted partners at Healthshare360.